Photography Musings Extras read all from the Journal

Looking for something specific?
Search the whole site here... 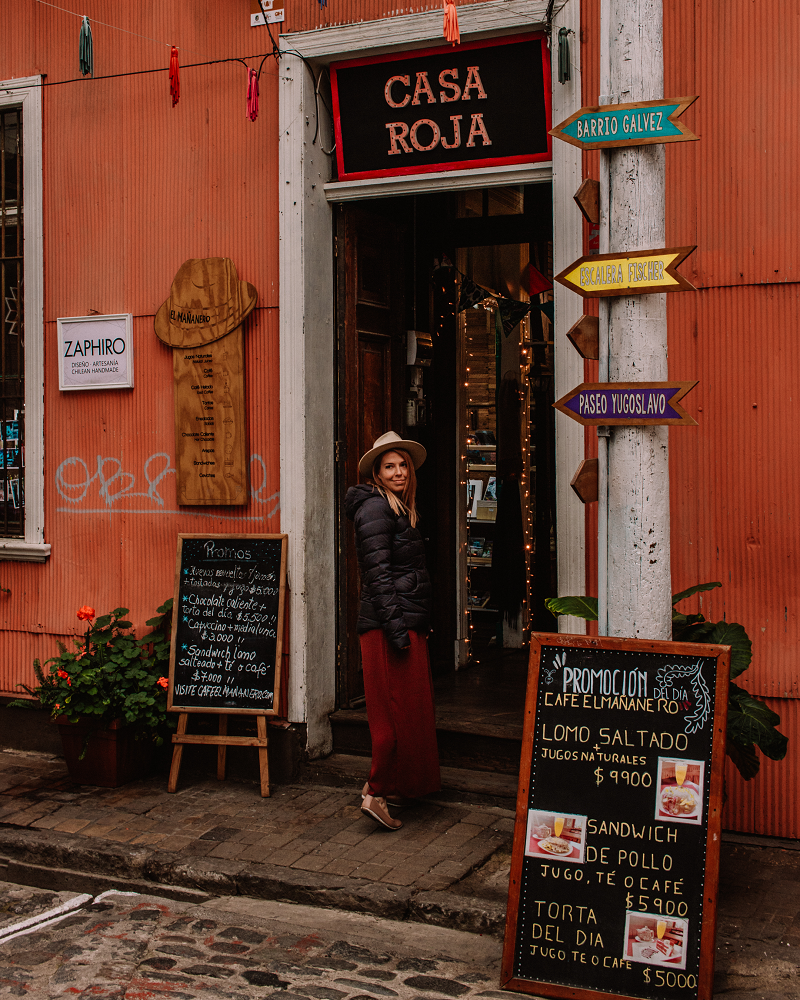 This blog is for the adventurers, the wanderers, the curious, and the daydreamers. Storytellers and creators, intrepid explorers and armchair travellers alike. Those with itchy feet and a one-way ticket to anywhere, as well as the ones exploring close to home and their own backyards.

More than just Stay-Eat-Do, "jenn, somewhere" aims to bring you along for authentic experiences, local perspective, and the stories behind the adventures. Curiosity, sustainability, respect, and community guide my inner compass, as does a healthy dose of desire for spontaneous adventures. Peppered in with the travel, you'll also find guides for improving your photography and editing skills, resources on building a brand and business in the digital creator landscape, tips for how to live a life of freedom and flexibility, and the occasional totally random post about things that catch my attention (and maybe an 800 word essay on why poutine is the best dish ever invented).

Want the goods delivered straight to your inbox?
(and maybe also a freebie or two or ten??)

As a kid, I had one hundred and one different career aspirations: astronaut, journalist, acclaimed author, computer hacker, archeologist (Indiana Jones-style), fashion designer, actress, even pro surfer (which, btw, was absolutely ridiculous considering I grew up about as far away from an ocean as you could get, in the middle of the Canadian Prairies - but hey, a girl can dream).

"World traveller" was never on the list, but, it probably would have been #1 if I had known back then that it would end up becoming a legitimate career that many people have made a living from. Despite this, the one thing that tied all of these future career prospects together was a desire to have a job that allowed me the freedom to explore and discover, on my own terms. I ended up choosing geologist, not because of an intense love of rocks, but because I knew that I could work FIFO (fly-in/fly-out) as a mine geo, and have 50% of my time for me, instead of spending it in an office, for someone else's benefit. 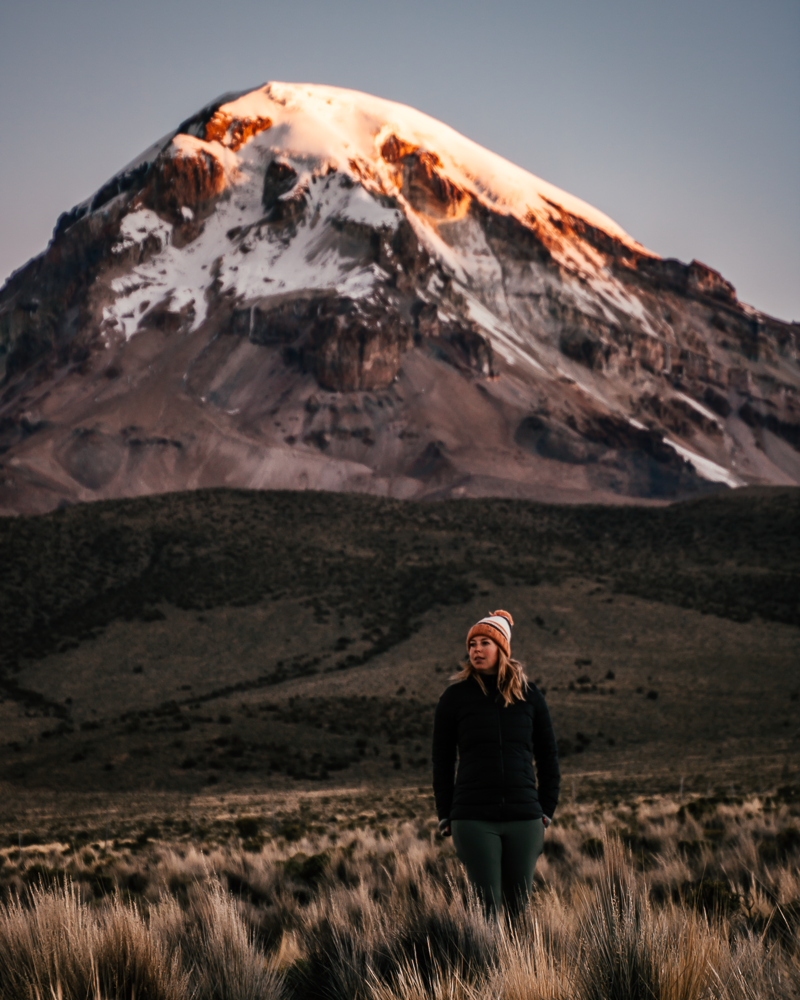 I travelled a bit during my university years, thanks in part to student loans that I spent on plane tickets instead of textbooks. (shoutout to the Canadian government - affordable uni AND loans that covered my costs!) A holiday in Hawaii one year, some time in Cuba the next, but what really made me realize that going out and exploring the world was the best thing ever was the 3 months I spent backpacking with my boyfriend from Egypt to Ireland one summer. It was my first real taste of independant travel, and it was a bit scary sometimes, but we figured it out on our own and often without being able to use language to communicate with the people around us (this was before the age of smartphones so no Google on demand or translator apps for us!) Armed only with Lonely Planet's "Europe on a Shoestring," we learned that it was possible to get by with hand gestures and miming, a bit of a sense of humour, and some genuine smiles. We learned to trust ourselves and our gut instincts when it came to unfamiliar situations. But most importantly of all, we learned to trust in the kindness of strangers and the inherent goodness of humanity. It was exciting and unfamiliar and sometimes chaotic, but it was AWESOME. The travel bug had officially bitten and I was hooked.

After university, I scored a good job with an even better schedule. Based in the subarctic in northern Canada, I flew to site for 2 weeks of work, then flew out for 2 weeks of time off, to do whatever, and go wherever, I wanted. It gave me plenty of opportunity to travel when I wanted, while also allowing me to establish a home base, which was the perfect lifestyle for me. I traveled to lots of amazing places, getting to explore Iceland before it got popular on insta, hiking to the summit of Kilimanjaro, perching on the literal edge of the world's largest waterfall in Zambia, snowboarding in chest-deep powder in Colorado. Perhaps the only thing more treasured than these experiences, were the friendships made along the way. There's something truly incredible that happens when we meet people while travelling. A connection that forms, deeper and more unshakeable than the bonds we forge at home, rooted in the experience of doing exactly what you want to be doing, when you want to be doing it, at the exact same time together. Maybe the greatest example of this, I met my husband at a beach bar on Koh Phi Phi, Thailand, probably the last place in the world anyone would EVER expect to meet their "forever" person. Despite having to return to homes on complete opposite sides of the globe (him, Australia and me, Canada), our connection flourished until eventually I quit my job, sold my house, and moved downunder to begin a new life in a foreign country.

These days, you can still find me planning trips and dreaming about my next big adventure, but in a post-COVID world this is happening a bit closer to home. I'm looking forward to international travel opening up to us in Australia one day, but for now, there is so much left for me to discover in this adopted home of mine. This continent is home to the oldest living populations of humans outside of Africa, a land that stretches across deserts, tropics, alpine, and savannahs, and home to some of the most remote places in the world. It's a land of extremes and contrasts, of life in the face of adversity, and wilderness you'll never experience anywhere else.

So here's to the adventure seekers, the curious wanderers, the takers of paths less travelled.

The question askers, the boundary pushers, the I'll-try-anything-oncers, and those exploring close to home too.

This world is a wild, wonderful place and you deserve the chance to be lost in it.
Find yourself in the moment. Wander near and far. And be astounded by it.